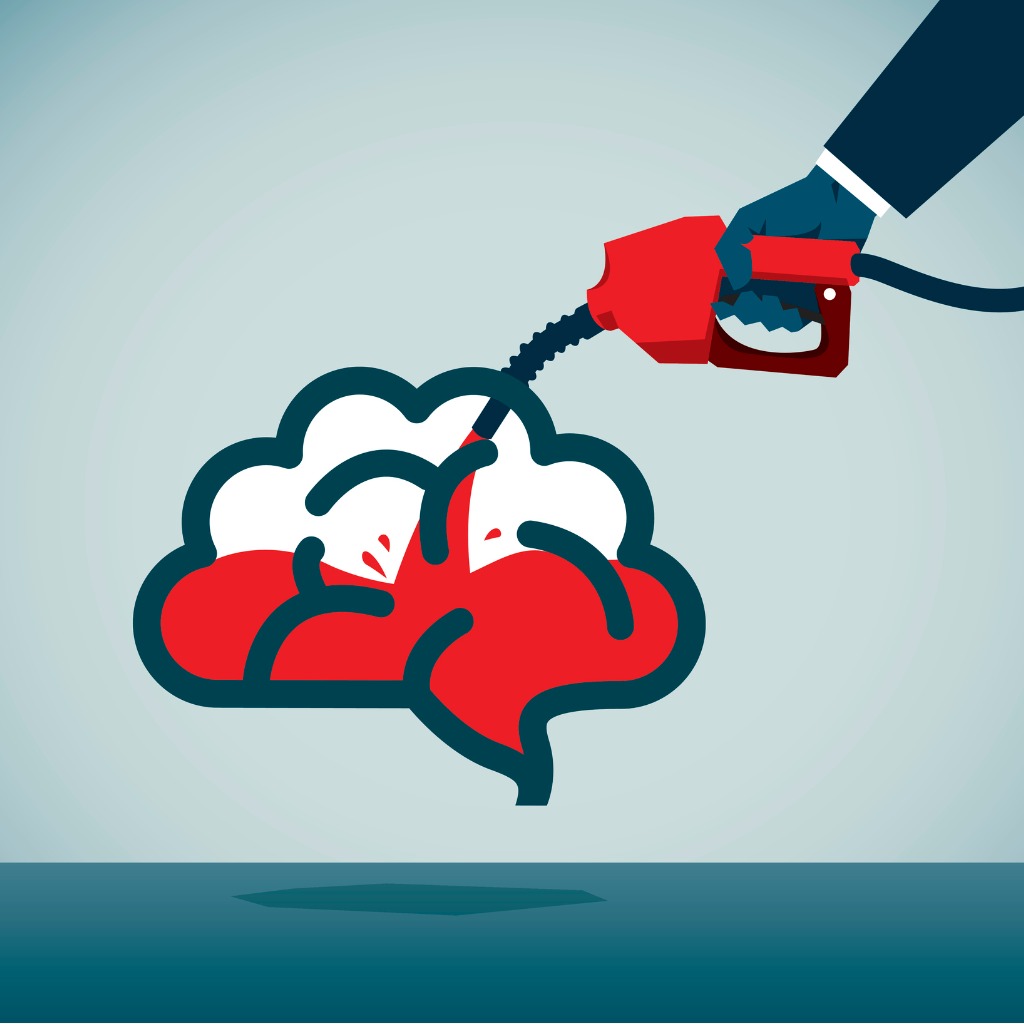 Starting a new job can be an intimidating experience, even before you have to try and remember the huge amount of information that is typically involved. Inductions for new starters can cover organisation structure, HR procedures, health and safety, equipment overviews, job requirements, training and development programmes, meetings with colleagues and more.

How can we be expected to remember all of this in one go?

The short answer is that we can’t. Our brains simply aren’t geared up to remember a large volume of information at a stroke, or to easily recall small, specific bits of information that may have been buried within it.

Although we know this, don’t expect induction procedures to change much. Time and cost pressures mean that most companies still take the approach of throwing all the relevant information at a new starter, hoping that some of it sticks and filling in the gaps later as required. This isn’t the most efficient approach, but adding microlearning and spaced repetition into the equation can make a big difference.

So what is microlearning and spaced repetition then?

Microlearning breaks topics down into tiny pieces. It aids the learning process because it suits the brain’s ability to learn short, easily consumable segments, rather than overwhelming it with large volumes of new information in one go. For onboarding, microlearning could be delivered to a new starter’s work computer at their desk, or via a mobile app for them to peruse at times of their choosing.

Taking this a step further, learners can then be tested on a topic, with the information they’ve failed to retain or recall shown to them again for reinforcement and information they have retained not shown again, or shown at rarer intervals. This is known as spaced repetition. Testing can be web or app-based, while prompts can be sent via email or as push notifications.

It should be noted, too, that using these approaches does not rule out using a more traditional induction procedure too. Organisations can still use a classroom-based approach to convey a lot of information in one go, with microlearning and Spaced Repetition simply used as complementary approaches.

To learn how you can use microlearning and spaced repetition as part of your employee onboarding strategy, download our microlearning learning guide here.

Request a demo Talk to an Expert